This year, two young people receive the training as hair stylist which is being financed by us until the end of 2017:

Takuhi is 22 years old and married. She had already started with a hair dresser`s training before, but could not continue due to the birth of her child.

With a complete training she will be able to earn her money in the immediate neighbourhood and thus combine her professional work with child care duties.

Arnak ist 16 and has a very difficult family background. At the moment he is staying in the   Fridtjof-Jansen-orphanage, because there is not enough space in the little living container where his 6 siblings and his mother are staying. He attends the training in the afternoon after school and is an enthusiastic hair stylist.  The owner of the salon LAKME where Arnak is working as apprentice, has already offered  him a part-time job after finishing the training.

This time we would like to share with you the stories of two women, namely Hermine and Tanganusch.

Hermine and Tanganush are not just neighbours from the living  containers but also good friends. They even decided not to be trained in the same profession in order not to become competitors. Hermine decided to be trained as a hairdresser and Tanganusch as a make-up artist.

Hermine is divorced and has a small son. She lives with her seriously-ill grandmother, her mother and her brother’s family (who has two children) in a container. Tanganush lives with her grandmother. Her parents and brother migrated to Russia in search of a job.

In autumn of 2016, these young women got in contact with Smile to Armenia to inquire whether we could support them to be trained in their chosen professions. Our president Anika Akopian spoke to both of them about their expectations and plans for their professional future. Without having completed school and without vocational training it was hardly possible for Hermine and Tanganush to find a job. They were very excited and enthusiastic about the opportunity to be trained in the above mentioned professions which would allow them to earn their own money. The following factors were decisive in taking a decision to support them:

-Since shoemaker training has been attended only by boys, we wanted to support trainings which would also be targeted at girls.

-Although most Armenians have a living standard that would be described as extreme poverty in Austria, much attention is paid to well-groomed and aesthetic appearance. Well-cut, chic hairstyle and discreetly elegant make-up are very important for many women in terms of their social recognition. Therefore, future career prospects for Hermine and Tanganusch are very promising.

-Although there are many beauty salons, it is common for hairdressers and make-up artists to serve customers in their apartments. Thus, Hermine and Tanganush will be able to work independently after completing the training. Moreover, they are also equipped with all the materials they need for their work.

- Last but not least, we found a beauty salon within a short time which agreed to train the two apprentices. The salon also agreed to regularly report to Smile to Armenia on their progress. The cooperation has worked perfectly and we consider a continuation of the project.

Hermine and Tanganusch have successfully completed their 6 months’ trainings and are already earning their daily bread with the acquired professions. 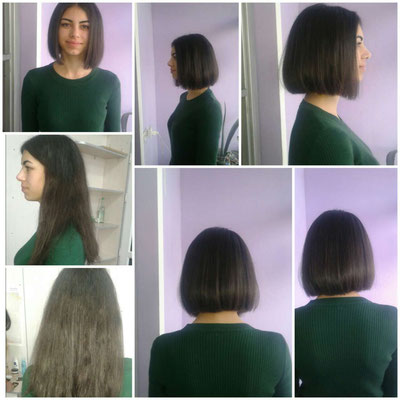 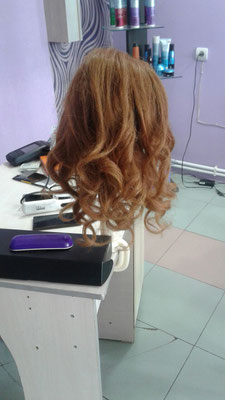 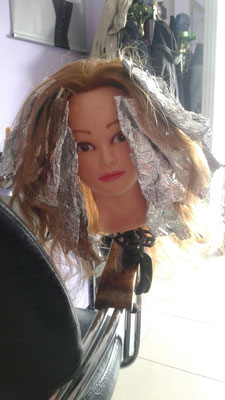 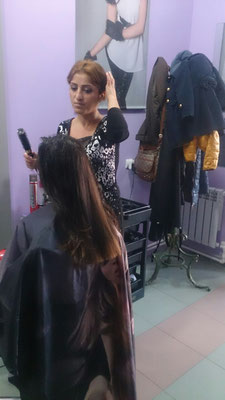 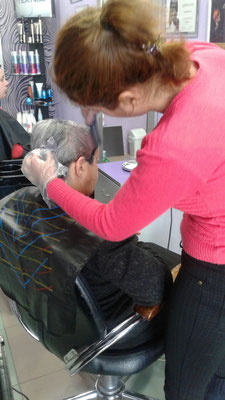 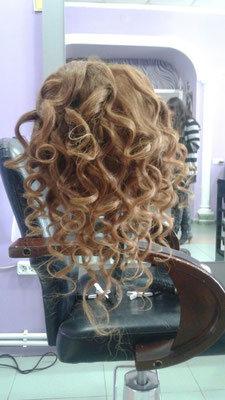 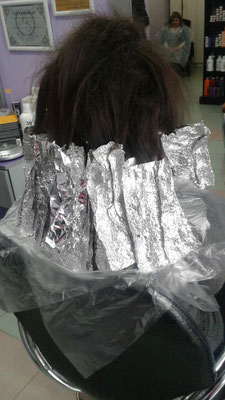 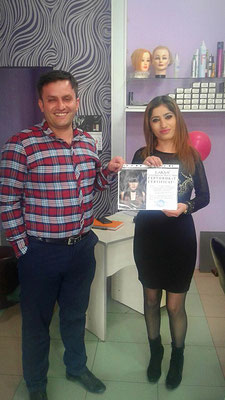 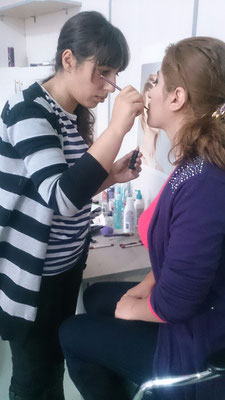 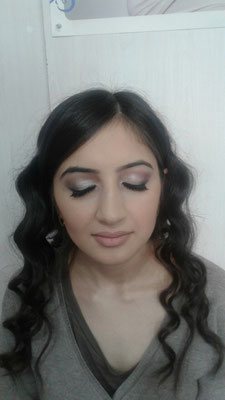 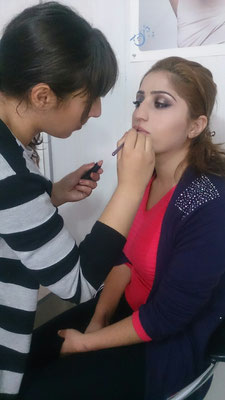 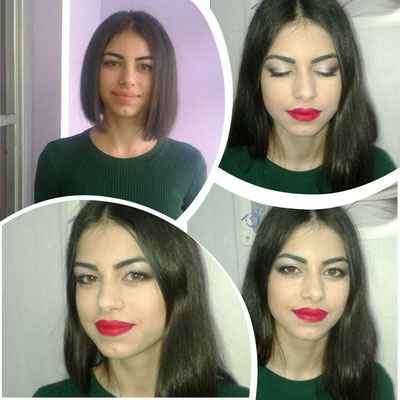 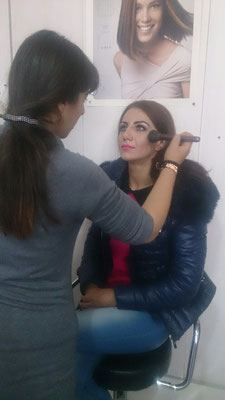 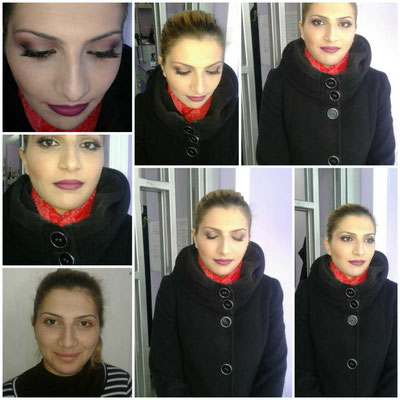 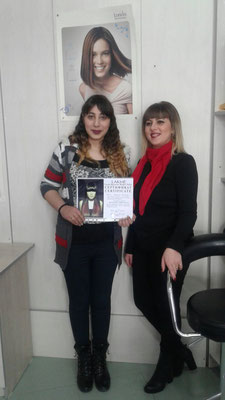